James Brooks was a first generation abstract expressionist. After studying art at Southern Methodist University, he moved to New York, where he studied at the Art Student’s League and later worked on WPA murals. He and his wife, the artist Charlotte Park, were neighbors and friends of Jackson Pollock and his wife Lee Krasner at the Springs on Long Island. Brooks’ work, though gestural, is distinguished by a slower, more contemplative lines and a translucency achieved by overlaying areas of thinned paint that was allowed to be absorbed into unprimed canvas. He was a faculty member at Skowhegan in 1966. This lithograph, donated to the portfolio, is named after his ocean meadow home on Long Island. 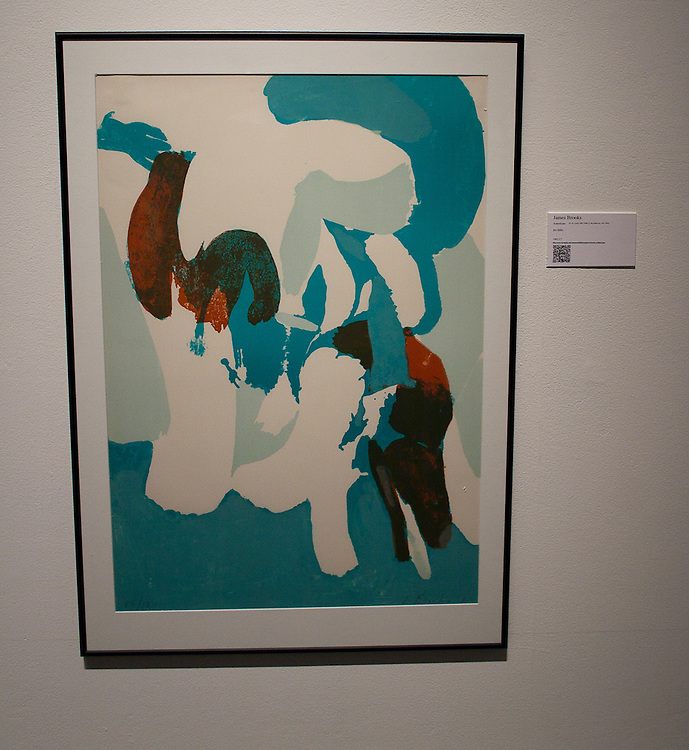