Dwayne Butcher is a cultural producer living in Memphis, TN. He recently made his return home after a three-year hiatus in Baltimore, MD. Initially, Butcher was none too excited about returning to Memphis. But let’s face it, for Dwayne, Memphis is Home. For the past decade, his work has wittily commented on his life living in the American South, often around issues of gender identity and classism. During this time, his work as an artist, writer, and curator has gradually shifted from thinking and being local, to exploring their respective roles in a national and international context.

He has exhibited work in Paris, Helsinki, Milan, Amsterdam, Washington D.C., New York City, Los Angeles, Chonqing, China, and numerous others. He has been featured in articles focusing on his work and community art projects for the New York Times, The Washington Post, Hyperallergic, Art21, and Big, Red and Shiny.

He is one of the world’s greatest Risk players and has won awards for his chicken wings.  Dwayne spends a lot of time with his wife taking pictures of their worthless cat. 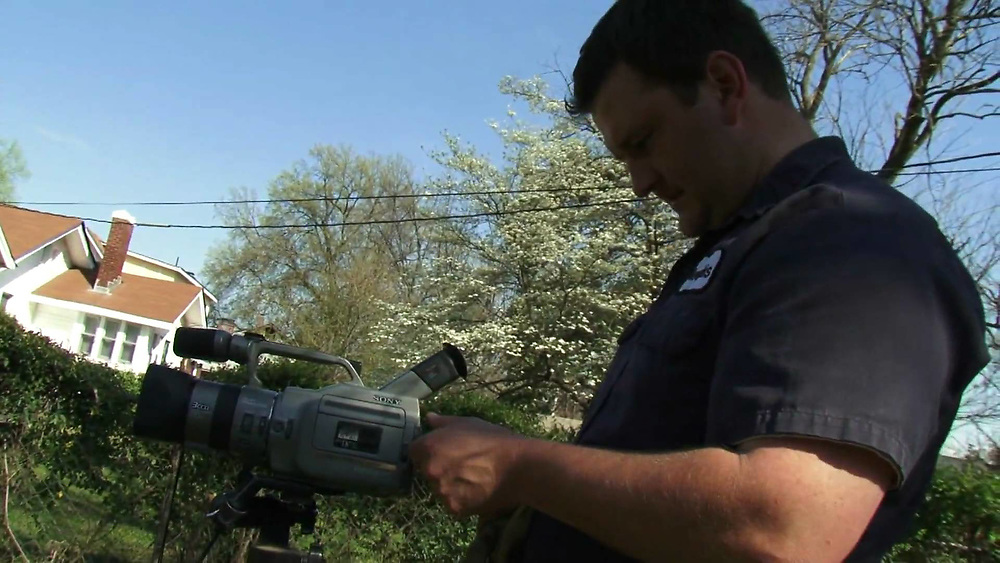