Carol Summers is an impresario of luminous large scale color woodcuts. You couldn’t know that by seeing the disturbing image he contributed to Artists & Writers Protest, “Kill for Peace,” titled after a popular song of the time by the Fugs. This image of a Vietnamese mother and her children was widely published in anti-war posters and publications. Summers appropriated the image and added the red X and perforations that look like automatic rifle spray. 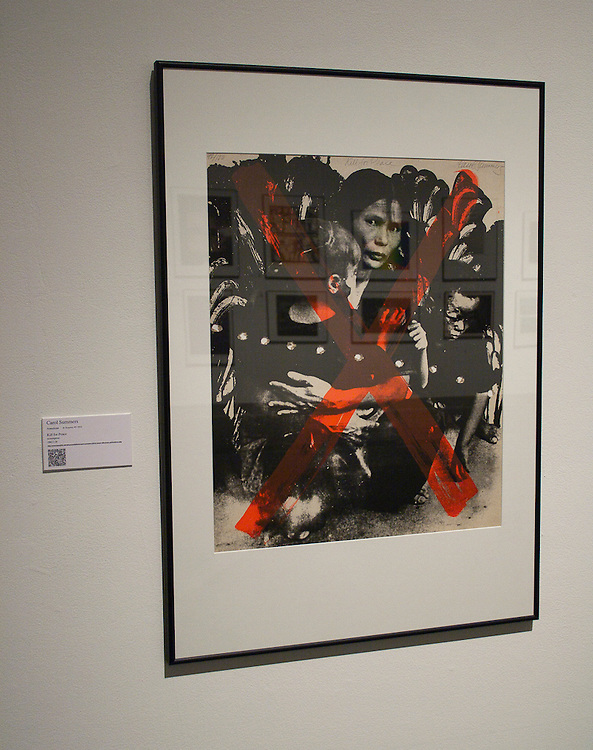