With artwork in the Tate Gallery, the Yale Center for British Art, and numerous rare books collections throughout the world, Christie’s illustrations are some of the most sought after among modern printmakers. In Red Bird, he layers provoking magazine cut-outs with his own illustrations and pastel details. These images hold true to Christie’s inclination for story-telling, where the combination of color, pattern, and image may stand alone or alongside the text. 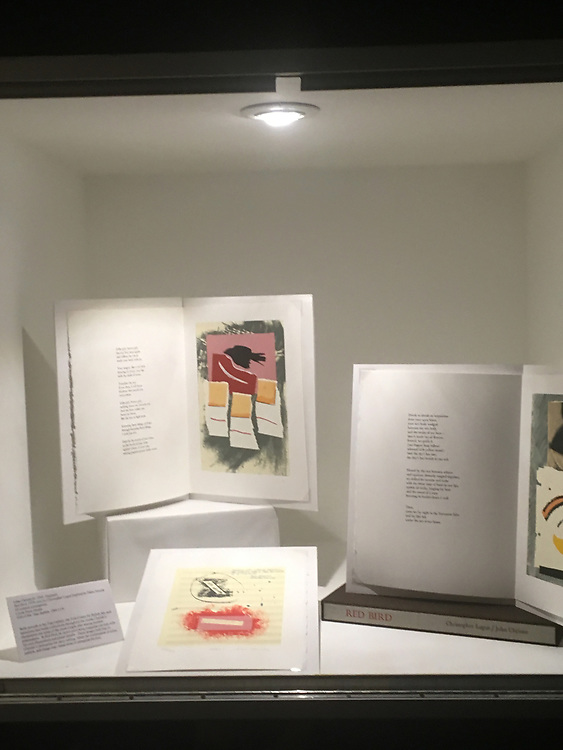