Matsutani is a second generation member Japan’s Gutai movement. Founded in 1954 by several young artists based in Osaka, Gutai exhorted its members to toss out all existing forms of “false” art that imposes itself on materials and to replace it with art in which the human spirit and material reach out to each other. With its focus on process as content and the art object as the material document of process, art-making often took place as a public event. Matsutani became acquainted with the Gutai members after studying traditional Japanese painting, and he responded to the positive energy and creative force of the new movement. His paintings became increasingly abstract, and he soon abandoned it for experiments with vinyl glue, a material that can be inflated and slumped into oddly primal shapes. “Object-6” is the photo-lithographic document of an action with this material. Matsutani became a full member of Gutai in 1962 and participated with the group until its demise in 1972.

In 1975, Takesada Matsutani won a traveling fellowship to Europe, which culminated in Paris where he has remained. Although widely exhibited internationally, recent interest in Gutai has increased attention to his work, which has been featured during 2012 in major exhibits in Japan and Paris and will be included in a 2013 exhibition on Gutai in 2013 at the Guggenheim Museum in New York. 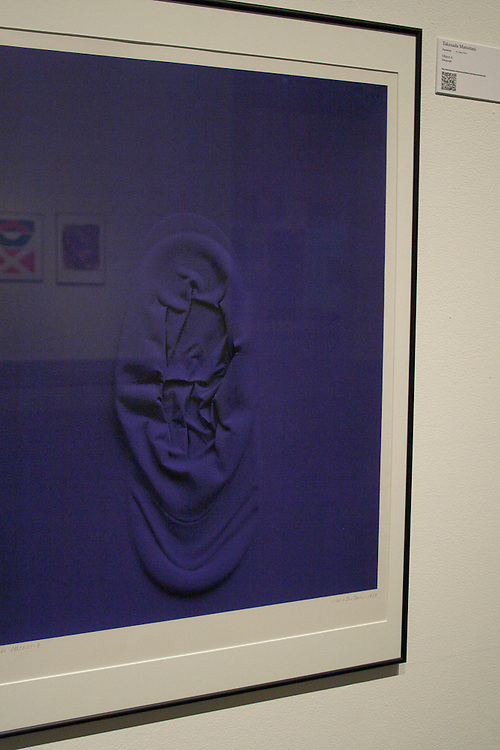