Charles Hinman’s work operates in the area between the illusionary space of the picture plane and the three-dimensional space of sculpture. Teaching himself carpentry and engineering techniques, Hinman began to construct shaped canvases that projected from the wall. During the 1960s, he exhibited frequently in exhibitions with minimalist sculptors including Donald Judd, Carl Andre and Robert Morris and geometric and Op artists like George Ortman and Larry Poons. His lithograph for Artists & Writers Protest is not a protest piece. It is a two-dimensional expression of his artistic concerns. 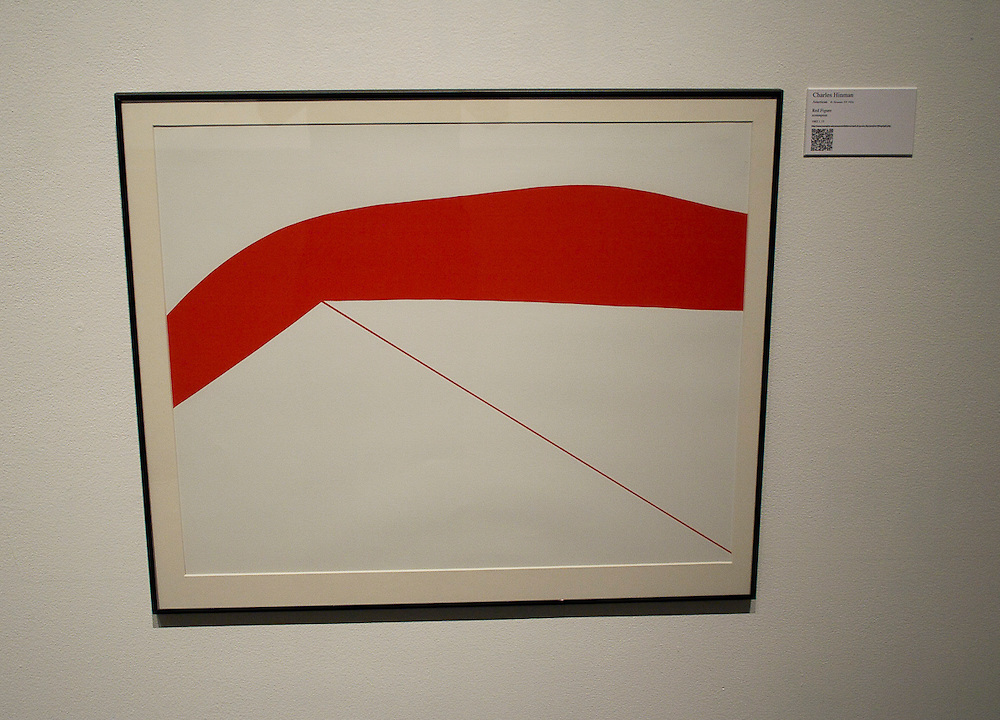