Memphis Statement:
My relationship to Memphis = awesome – both impressive and daunting. Indeed inspiring great admiration and yet, at times, apprehension. Memphis amplifies. Adding detail to both the negative and the positive. It is a trick to deal with this sticky scene, and to determine what you will affix to. I choose to adhere to the storytellers and characters of this staggering city.

Bio:
Jill Wissmiller is a Midwestern farmer's daughter transplanted to the Midsouth where she can now often be found caked in glitter. Wissmiller uses glitter in her video installation work for its’ reflective quality that causes the flat surface of the screen to deepen visually and in turn, expand the layers of meaning to reference bling and bling’s connection to power and finally as a nod to the ultimate bling and influence the stars. Her video work has been screened at a variety of venues both nationally and internationally, including the Smithsonian’s National Portrait Gallery, Palm Springs International Short Film Festival, Moscow International Film Festival, and Electrofringe New Media Arts Festival Australia. 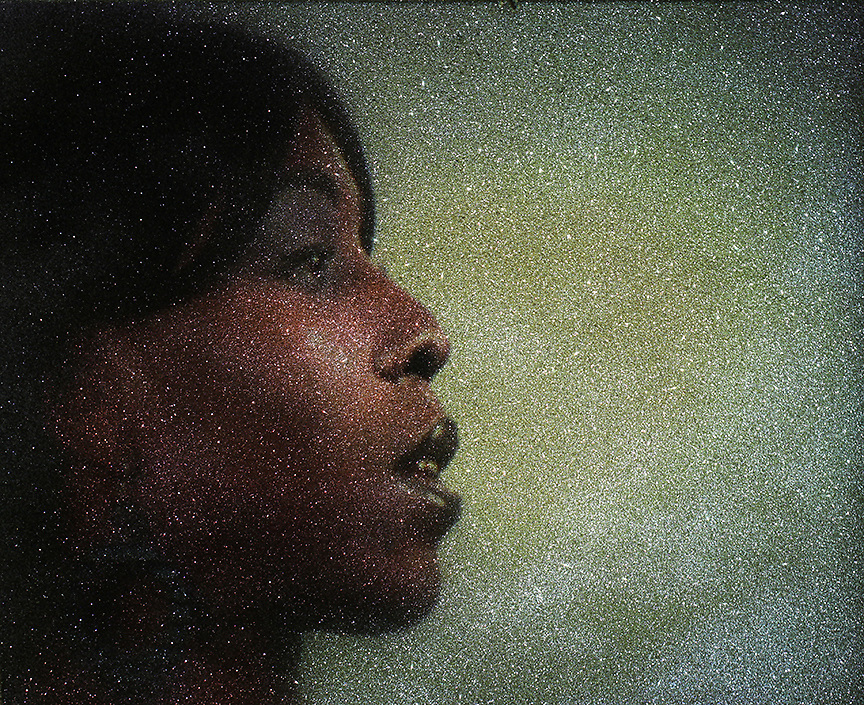