Memphis Statement:
The city of Memphis has affected my work in more ways than I am probably aware. I’ve spent nearly my entire life living and working here. I studied art at the University of Memphis with Greely Myatt, Dick Knowles, and Bonnie Beaver, just to name a few. After college, our exhibition opportunities were limited, to say the least. A little group of us got together and started doing DIY shows in apartments or empty spaces downtown. At these one night only events we served peanut butter sandwiches, Cheetos, and Busch in a can. My first studio after college was at Marshall Arts. I loved painting down the street from Sun Studio, so close to downtown and the Mississippi River. Having a studio there helped connect me to the art community, just showing up at the studio was exciting. I was excited to see who would be there and what they would be working on that night. There seemed to be a collective energy generated by just being in the studio working, knowing that other people were doing the same. When I think about how Memphis has impacted me, and my work, it’s through relationships in the art community - the helpful critique, unexpected insight from a different point of view, and all the other interactions that motivate and inspire.

Bio:
Alan Duckworth, born in Alabama, and raised in Memphis, studied painting at the University of Memphis. He has been featured in solo exhibitions at David Lusk Gallery, as well as multiple group shows including the National Civil Rights Museum. His work has been reviewed in numerous local publications and twice featured in New American Paintings. After spending the last several years in Cleveland, OH, he now resides in Memphis, TN where he works from his home studio, with his loyal studio assistant Samantha, a Jack Russell Terrier. 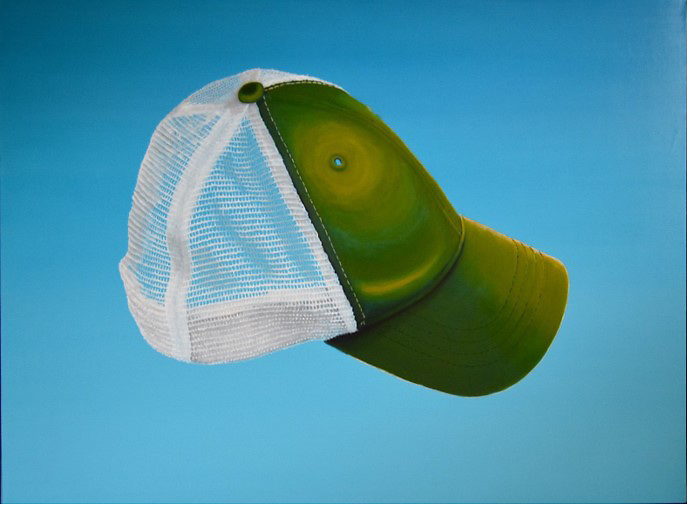